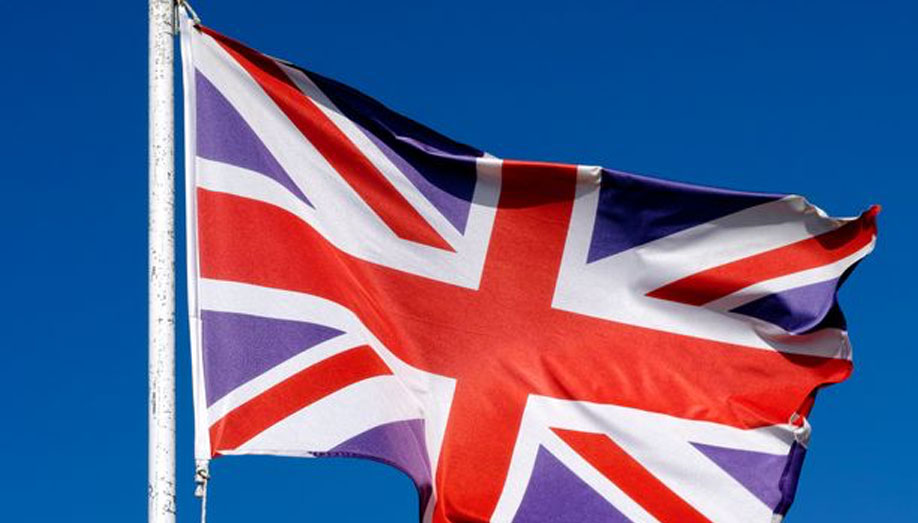 In a landmark judgment the high court has found that the Home Office’s £1,012 child citizenship fee is unlawful. The fee has been described as “shameless profiteering” by Amnesty International.

The current fee affect tens of thousands of children in the UK. The Project for the Registration of Children as British Citizens, which brought the case, along with two children affected by the high fees, estimates there to be about 120,000 children in the UK without British citizenship, approximately 65,000 of whom were born here. In 2018, more than 40,000 children applied to be registered as British citizens.

According to the Home Office, the cost of processing a child citizenship application is just £372 so the department makes a profit of £640 on the registration of each child. This surplus is used to fund other parts of the Home Office’s immigration work.

The families of many children who have the right to be registered as British citizens, having been born in the UK and lived here for their first 10 years of their lives, simply cannot afford the high cost of registration, so thousands are condemned to live in limbo.

The court found a “mass of evidence” showing that the fee prevented many children from registering for British citizenship, leaving them feeling “alienated, excluded, ‘second-best’, insecure and not fully assimilated into the culture and social fabric of the UK”.

The judgment requires the Home Office to reconsider the fee and ensure that children’s best interests are taken fully into account in doing so. The court has made clear that where a child has a right to British citizenship it will generally be in the child’s best interests to be registered as British.

Guardian Today: the headlines, the analysis, the debate – sent direct to you
Read more
The case, challenging the lawfulness of the profit element of the Home Office’s £1,012 fee for a child to register as a British citizen and the lawfulness of charging a fee where a child cannot afford to pay it, was heard by Mr Justice Jay in the high court last month.

The two children, known as A and O, both of whom were born in the UK, brought the challenge with PRCBC, supported by Amnesty International UK. Mishcon de Reya provided pro bono support to PRCBC.

PRCBC says that the harms done to children if they are unable to register as British citizens are similar to those suffered by people of the Windrush generation – damage to children’s identity and to their sense of belonging and security. The harms can also cross generations. A child unable to register as a British citizen may later be the parent of a child who for that reason is not born British.

Children who are not British citizens may be at risk of being removed from the UK.

During the hearing PRCBC and the two children who brought this case, called on the judge to remove the profit element of the fee in children’s registration cases, to introduce a waiver for children whose parents or carers are unable to afford the fee to register and to provide a fee exemption for children in local authority care.

Child O said of the ruling: “I am glad I got to tell the court my story. I was born in this country and have lived here all my life. I feel as British as any of my friends and it’s not right that I am excluded from citizenship by a huge fee.”

Solange Valdez-Symonds of PRCBC, solicitor for A, aged three, and O, aged 12, said: “It is significant that the court has recognised British citizenship is the right of these and thousands of children and that the consequences of blocking their registration rights is alienating and harmful.”

While the court ruled the Home Office failure to consider children’s best interests rendered the fee unlawful, it rejected a separate argument that there was simply no power in law to set the fee above administrative cost and beyond the reach of many children entitled to citizenship.

The Home Office said: “We note the court’s judgment and will consider its implications carefully.”

Give us a call to schedule your consultation!

(We do not share your data with anybody, and only use it for its intended purpose)